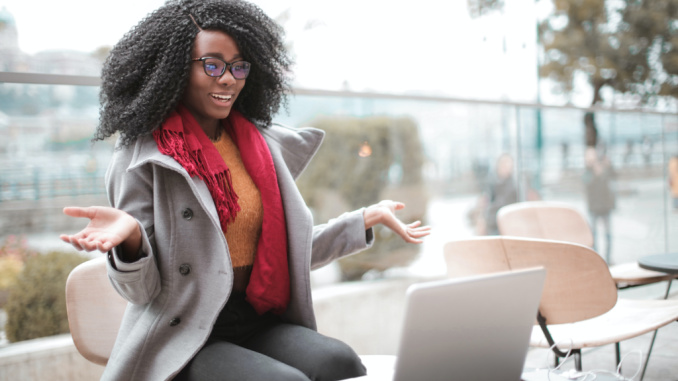 It was scary when COVID-19 first hit, says Cheri Neal, president of the National Speaker Association-Wisconsin.

Speaking engagements for March and April events were wiped away or replaced with virtual conferences — and that was almost as nerve-wrecking.

“A lot of people panicked, because we’re used to being in front of people, and the thought of [speaking to a crowd] online was kind of mortifying,” she says. “But we had a few champions that really embraced it, and not just embraced it but they’re really having a ball with it.”

Large-scale events will likely be impossible for quite a while, but there’s still a need to host conferences and meetings, and incorporating independent speakers is a great way to capture your audience and hold their attention — especially now that attendees are so easily distracted.

Neal, who has been on the public speaking circuit for several years, says professional speakers are adapting their presentations with the understanding that their usual stories likely won’t resonate in a virtual audience format. Neal says she probably put 100 hours into revamping each of her presentations, with several rounds of practice and feedback sessions within her personal sphere.

“To really land your talk — and help people feel engaged — I go for a shift in people,” she says. “It’s not enough to impart information. We want them to think differently.”

Professional speakers, especially members with NSA-Wisconsin, are doing a lot of front-end leg work to understand who will be in the audience and what they hope to gain, Neal says. Professionals are also incorporating photos, videos, music, live polls and chat rooms to mix things up and interact with attendees.

The value of speakers comes from their ability to revive audience members’ mindsets, and Neal says she understands this firsthand. A few years ago, she started bringing her whole staff to a leadership building conference, and it had a far more empowering impact than she expected.

“They started leaning in and coming up with solutions to problems I didn’t even know were problems,” she says. “The work is off the charts for our community. It’s really empowered and encouraged them to lead with me. By exposing them to different methodologies, it really charged them up to want to make a bigger difference. And not just at work but at home.”

And now just might be the time when that kind of boost is needed most.

Rates: Without the need for travel, booking a speaker might be easier on your bottom line. Even though it does take more work to prepare a virtual presentation, Neal says she’s noticed speaker rates are the either same as usual or a little bit reduced.

Look for Certification: Before booking a speaker, make sure to vet them, Neal says. ESpeakers, an online platform that connects speakers and event planners, offers a virtual event speaker certification. Asking for references and recommendations can also help ensure you book a quality speaker. 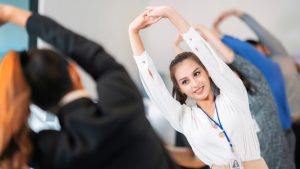 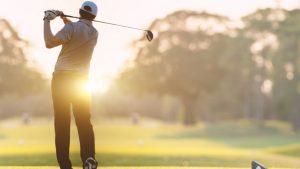