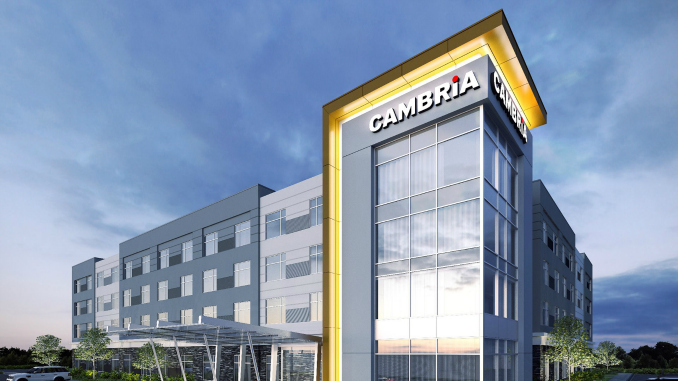 Cambria Hotels opened its first Milwaukee property last week marking the brand’s first location in the city and the third in the Wisconsin. The four-story, 132-room Cambria Hotel Milwaukee Downtown is among seven new Cambria locations—including another Midwest location, the Cambria Hotel Bettendorf-Quad Cities—expected to open this summer in top-tier markets across the country, together representing over 1,200 upscale rooms.

Located at 503 N. Plankinton Ave., the Cambria Hotel Milwaukee Downtown provides easy access to the region’s top business and entertainment destinations, including the Wisconsin Center convention complex, the Harley-Davidson Museum and Fiserv Forum arena. The hotel opens amid a $5 billion development surge in the Milwaukee area, and is situated a short drive from Milwaukee Mitchell International Airport and near major national and regional corporations, including Harley-Davidson, Johnson Controls, GE Health, and MillerCoors, a Molson Coors company. Steps from the hotel is Milwaukee Intermodal Station, the city’s major rail and bus transportation hub—among the busiest Amtrak stations in the Midwest. 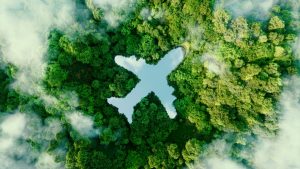 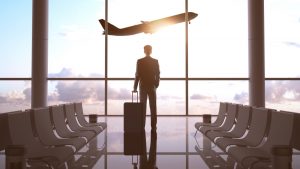 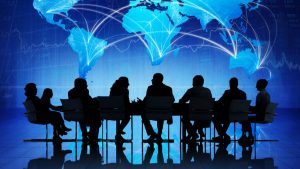