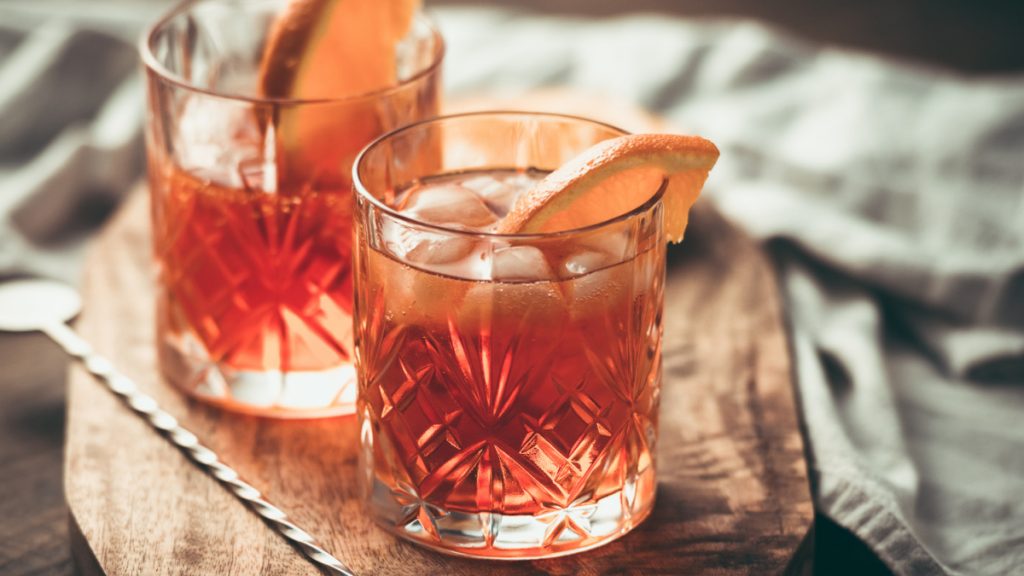 “Summer’s all about gin and vodka — light, bright and refreshing,” says Kodi Satra, general manager of Tattersall Distilling & Events Center in River Falls. Fall and winter cocktails, on the other hand, embrace heat (either warmed or with a kick) and spicy layers. When developing a menu of seasonal drinks for your event or meeting, you’ll have more success if you aren’t too obvious with the flavor profile. Make this a subtle ode to the fall and winter months — not in-your-face flavors.

Brittany Hogans, bar manager at Kimpton Journeyman Hotel in Milwaukee — which offers many private event spaces for groups, including its three-season rooftop bar called The Outsider — couldn’t agree more. “It’s important to have fall flavors in there without being in your face,” she says.

“I always think of pumpkin spice latte and Starbucks, and that whole crazy cult following,” says Satra. But instead of emulating those flavors, she uses them for inspiration. Cardamom and cloves are typically in a pumpkin spice latte, and even without the pumpkin contribute to a fine drink recipe. For cocktail syrups, she’ll infuse fruits and botanicals to celebrate the cooler months, and offer a heavier drink than might be suitable for summer.

Rosemary and sage are two other herbs that speak to the season. For an Old Fashioned, Satra likes to incorporate a dehydrated orange wheel with a skewered cherry. “I love dehydrated citrus,” says Satra. “They keep forever and never go bad.” This is especially important when serving drinks to a large group within a tight time frame: slicing and dehydrating can be done in advance.

If one is still stuck on what to use for garnishes, Hogans suggests building on flavors already in the drink. For example, if there is a cranberry-infused spirit, or even cranberry juice, why not literally add a frozen cranberry on a skewer? Or skewer an orange slice to pair with any citrus-infused drink? Pomegranate seeds are a winter garnish Hogans turns to often, as well as dehydrated rosemary shrubs, which add some immediate dimension and texture to a drink.

Don’t forget about sugared and spiced glass rims. Adding a dash of chili powder or cinnamon sugar can also help drive the point home that this is a fall and winter cocktail.

Considering the flavor profile of a drink’s dominating spirit is another place to start. “Anything that’s reminiscent of warmth. Everyone thinks about bourbons and whiskies,” says Hogans. “Mezcal is another winter spirit … that smoky, rich flavor.” This agave-infused spirit

from Mexico is not as well-known as tequila, but that’s quickly changing. Don’t forget about drinks’ aromas, says Hogans, as these can also cultivate a sense of warmth. A whiff of cinnamon can be just as cozy as a warm sweater and spices can easily evoke a warmth within winter’s chill.

To speed up the serving time for a group to receive their cocktails, ready-to-drink cocktails in a can — which are all the rage for consumers right now because all you have to do is pull back the tab and drink — are an ideal solution. “You pour it over ice and it’s done,” says Satra. “You can put an herb in there to make it fancier.” (Tattersall Distilling produces a line of ready-to-drink cocktails that includes Corpse Reviver #2, Manhattan and Old Fashioned.)

But if preparing drinks on site is non-negotiable, there are steps you can take to deliver drinks to guests quickly. By keeping the spirits combined, but the juices and sugars separate, “it keeps (ingredients) fresh and more consistent,” says Hogans.

Mocktails are growing in popularity, too, and should be included in any drinks program at a meeting or event. Approaches are moving beyond simply stripping the alcohol from the recipe. Now mocktails are just as exciting to photograph and sip as their spiked counterparts on a drink menu. Even so, popular drinks can serve as inspiration. One of Satra’s favorite mocktails to make is a riff on the mojito, turning to fresh cucumbers (blended in a blender) for both body and flavor. Flavored soda waters are another option to add flavor, in lieu of alcohol. Another mocktail recipe she often makes is “Gold Rush,” with ginger, honey, lemon, rosemary and cardamom. 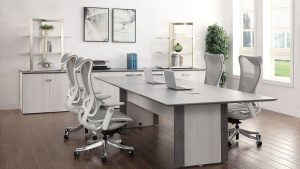 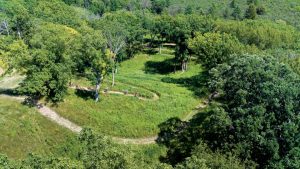 Planner Tips, Venues
The Keys to a Healthy Meeting 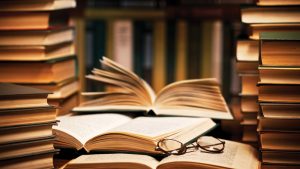 Planner Tips,
5 Ways to Facilitate Better Learning
About This Post