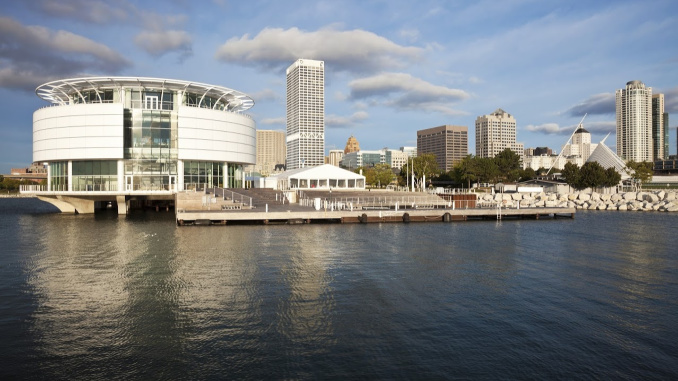 The 2020 Democratic National Convention, scheduled to take place Aug. 17-20 in Milwaukee, will now be conducted in a mostly virtual capacity, according to plans announced last week by the Democratic National Convention Committee. After consulting with local health and safety officials, organizers have asked delegates not to travel to Milwaukee, and have released their hold on the Fiserv Forum and instead will hold dramatically scaled back events at the Wisconsin Center and smaller satellite locations across the country. Delegates will cast their votes remotely. Large scale events part of the originally planned convention, such as a welcome reception and volunteer party, have been canceled. However, Joe Biden is still expected to accept the party’s nomination for president in Milwaukee.

The event was originally expected to draw 50,000 people to Milwaukee and have an economic impact of $200 million on the area, but now will host a dramatically smaller number of people that is yet to be determined. 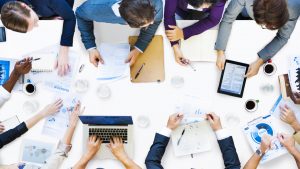 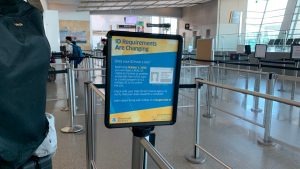 News, COVID-19
Flying Beneath the Radar: REAL ID Deadline Delayed
About This Post 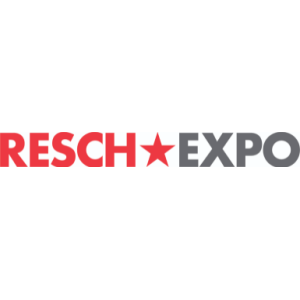