The Wisconsin Department of Tourism announced last week that tourism’s impact on the state’s economy reached $22.2 billion in 2019. The findings are a part of a study conducted by Tourism Economics highlighting continued growth across the state’s tourism industry. Last year, tourism supported 202,217 jobs and visitor trips topped 113 million visits. The announcement comes as Wisconsin’s tourism industry celebrated this year’s National Travel &Tourism Week and plans for an economic bounce back when public health authorities determine it is safe to do so.

“Travel plays a critical role in Wisconsin’s economic prosperity. Every year our state’s tourism industry celebrates National Travel and Tourism Week, and the Department of Tourism uses this time to release the previous year’s economic impact numbers,” said Secretary-designee, Sara Meaney. “We know that 2020 will not look like 2019. But the good news is that on the heels of a banner year for Wisconsin travel and tourism, the state has shown itself to be an increasingly sought-after destination, which gives the department confidence that it remains on the radar as a preferred destination for visitors. I encourage you to take pause and celebrate the positive news of 2019 as we look forward to supporting this important industry when it is safe to travel again.” 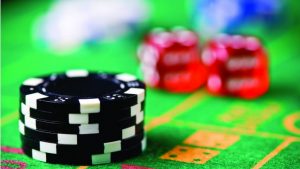 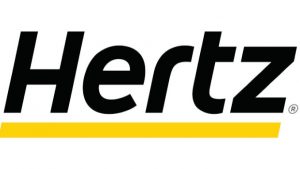 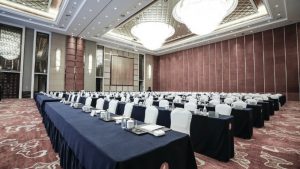 News,
Americans Enthusiastic to Attend Events Again, When Safe
About This Post