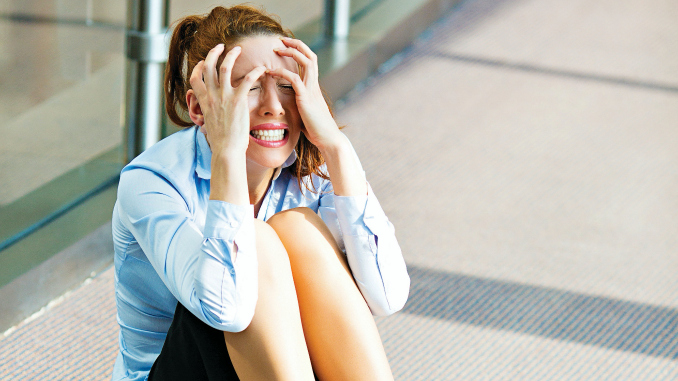 “To do two things at once is to do neither.”  – Publilius Syrus, Latin writer

“Attention, multitaskers (if you can pay attention, that is): Your brain may be in trouble.”

Thus begins a Stanford University news release announcing a 2009 research study on multitasking. “What gives multitaskers their edge?” the researchers wondered. The answer, for anyone proud of being a champion multitasker, is not good news.

“They’re suckers for irrelevancy,” says Stanford researcher Clifford Nass. “Everything distracts them … the more irrelevant information they see, the more they’re attracted to it.”

If heavy multitaskers have trouble filtering out distractions, perhaps they are better at switching from task to task? But no. They have more trouble, not less, organizing their memories for easy retrieval of relevant information, an ability necessary for switching mental gears.

It’s attending to multiple streams of input at the same time. When we claim to be multitasking, we’re generally either background tasking (doing a task that takes focus and attention, while performing a task we know how to do so well that we can do it in the background) or switch-tasking (rapidly switching between tasks that each require focus and attention).

The term “multitasking” springs from the computing world. Yet even computers are switching between tasks so quickly that it appears they’re performing multiple functions simultaneously. The word caught on in a human context and we’ve been bragging about it ever since. Unjustifiably, it turns out.

“People can’t multitask very well and, when people say they can, they’re deluding themselves,” says Massachusetts Institute of Technology (MIT) neuroscientist Earl Miller. “The brain is very good at deluding itself.”

The brain is also very good at shifting attention quickly from one thing to another. But that may come at a cost. Researchers at the University of Sussex’s Sackler Centre for Consciousness Science tested adults who routinely attended to several media devices at the same time (a common form of multitasking). They found a disturbing lack of grey-matter density in a part of the brain that handles cognitive and emotional functions. More research is needed to determine causality, but just the suggestion that it could be the result of multitasking is reason to pause.

“Brain Rules,” a book by developmental molecular biologist and research consultant John Medina, describes what happens in the brain when we think we’re multitasking:

It doesn’t take much time, but tracking all the data involved in the earlier task is a cognitive load. If you’ve ever said, “Now, where was I?” when you finish a phone call and turn back to your original task, you get the challenge of this attentional disconnect. According to Medina, “Studies show that a person who’s interrupted takes 50% longer to accomplish a task [and] makes up to 50% more errors.”

When we switch-task, whatever we’re trying to accomplish takes longer, errors increase and the overall quality of the output goes down.

Recent studies suggest that even our intelligence quotient (IQ) suffers when we attempt to multitask. Research at the University of London found that participants who attempted to multitask during cognitive tasks lost IQ points equivalent to the effects of smoking marijuana or staying up all night.

Another study found that people who let themselves be distracted by email and phone calls experienced a 10-point drop in IQ. Forbes reports, “IQ drops of 15 points for multitasking men lowered their IQ to the average range of an 8-year-old child.”

WHAT’S AN OVERWORKED PROFESSIONAL TO DO?

With shrinking budgets, reduced staffing and increased competition, many feel we have no choice but to multitask just to keep our heads above water. Yet when we stop trying to multitask and focus more deeply on what we’re working on, we’re likely to experience greater productivity, not to mention less stress.

Here are some tips to break the habit of multitasking/switch-tasking:

Stop giving in to that misplaced cultural imperative to get it all done now. Accept multitasking for what it is — a surefire way to undermine your brain’s cognitive power. It will take practice, yet over time, you will learn to focus judiciously. Your brain will thank you for it — and chances are, everyone else in your life will, too. 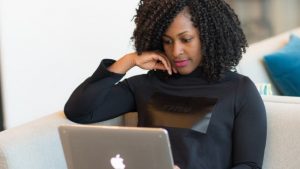 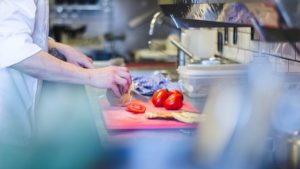 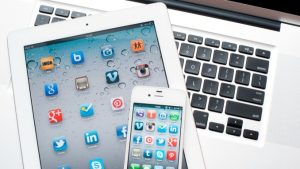 Planner Tips,
5 Ways to Prevent Attendees from Zooming Out
About This Post