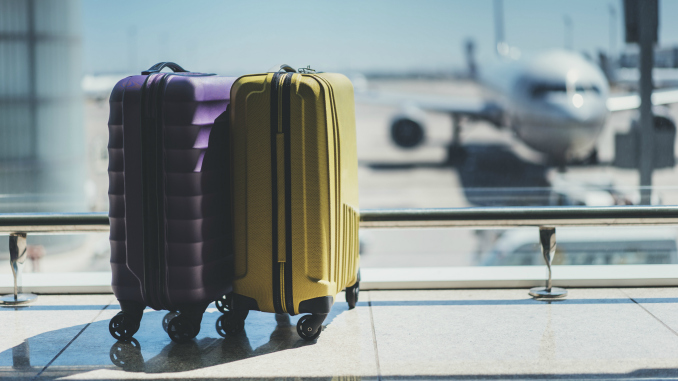 Do you have a friend that swears she’ll never fly Airline A because her flight was canceled once and she spent the night nuzzling an airplane blanket on an airport bench? And your neighbor says he’ll never use Airline B because it lost his luggage and he had to spend a week in China without his own wardrobe. Well, a new report rating airline customer service could help you avoid the same mistakes.

The summary of the data study analysis is as follows:

For purposes of this study, available data from November 2018 through August 2019 was used from air travel consumer reports compiled by the U.S. government on customer complaints by U.S. airline and U.S. airlines with the highest percentage of canceled flights. The analysis utilized monthly averages, as well as per capita data, for the 10-month period. Only results for commercial U.S. airlines were tabulated.

This study additionally looked at two types of data for diverted, lost, damaged or delayed baggage — the average number of bags mishandled per 1,000 handled and the total number of mishandled bags. Moreover, the data analysis presented both the total complaints per month per 10,000 passengers, as well as the total complaints reported for the 10-month period of November 2018 to August 2019. The final area covered in this data study concerned airline rankings for each type of complaint. 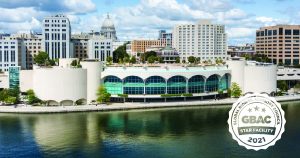 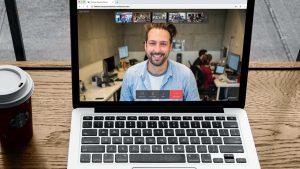