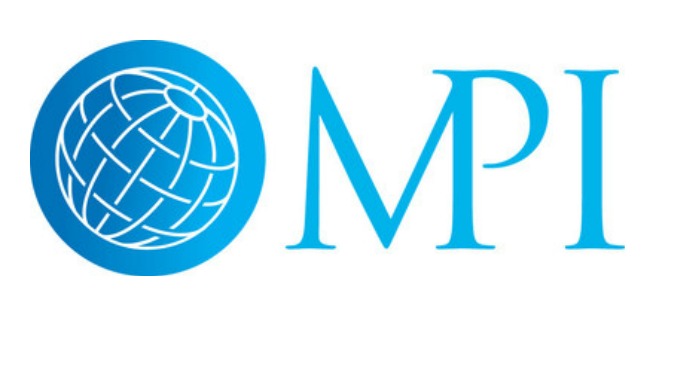 MPI’s Summer 2019 Outlook Report, a quarterly survey of meeting planners, has been released. Social issues continue to impact destination selection according to respondents.

The impact of controversial legislation across various jurisdictions on the meeting and event destination-selection process is interesting. Respondents say that meeting/event business in locations that restrict the reproductive rights of women may be harmed due to such laws.

When asked whether they are more or less likely to host a meeting/event in a location that restricts the reproductive rights of women, they say

As for marijuana, this issue is much less impactful on the industry. When asked “Are you more or less likely to host a meeting/event in a location that has legalized cannabis?”:

Sustainability also emerged as a trend in the survey, with 62% of respondents saying their organizations have adopted more sustainable purchasing behavior. Still, 40% say cost is prohibiting them making their events more sustainable. And 17% say sustainability isn’t a consideration for their stakeholders.

Projected business conditions overall are down slightly—to a level not seen in more than a year (2.3% projected growth). Curiously, suppliers appear more optimistic than planners in their business projections, with 71% answering favorably and projecting a 3.3% growth. On the other hand, only 45% of planners expect favorable business conditions, predicting a 1% growth. 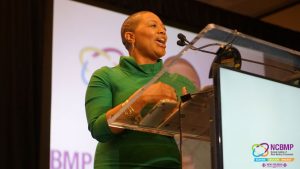 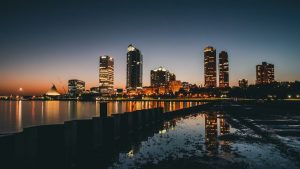 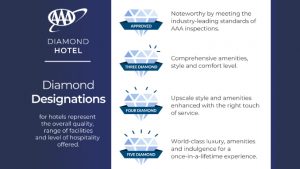